HWASEUNG NETWORKS is taking a leap toward a global general trade company.

No.1 Global Brand for Clients from All over the World. HWASEUNG GROUP soaring further and higher 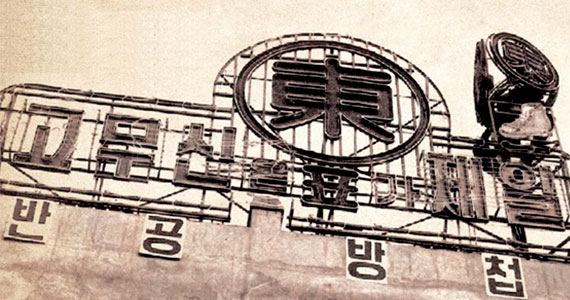 On August 7, 1953, Dongyang Rubber Industries manufactured and released ‘Dong’ rubber shoes in Choryang-dong, Busan, which was the beginning of HWASEUNG GROUP. In May 1978, Dongyang Chemical Engineering, origin of HWASEUNG R&A, was incorporated. Since then, 6 affiliates were founded, and HWASEUNG GROUP started to take a big step forward. Following the former chairman Hyun Soo-myung’s legacy, Chairman Hyun Seung-hoon established a business diversification system and relocated a shoes manufacturing base to foreign countries. Then, the company has successfully established the grounds for penetration into overseas markets such as Indonesia and Thailand. 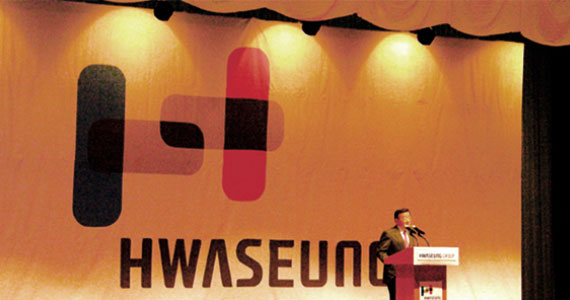 Since then, HWASEUNG promoted ‘Select-and-Focus Management’ through the merger and selloff of affiliates and intensive corporate structuring. Seven years later, we successfully established the ground to bounce back through unity among all employees. In 2005, we declared our new corporate identity and envisioned our future. Seeing further and higher, we were committed to flying high in 2010. 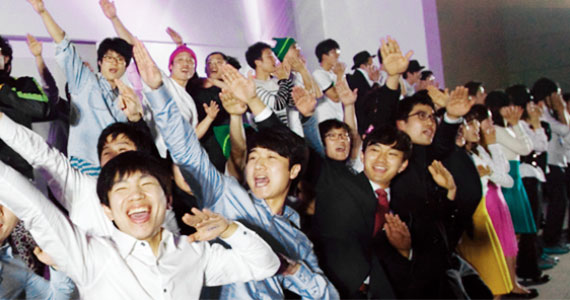 HWASEUNG GROUP is now promptly responding to diverse issues, covering auto parts, materials business, fine chemistry and shoes manufacturing. Based on our global network, we have increased a percentage of overseas management up to 50%. In addition, we have strengthened competency for overseas business and developed new high value-added businesses, accelerating future management.